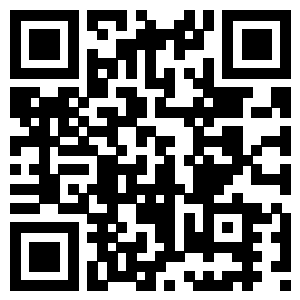 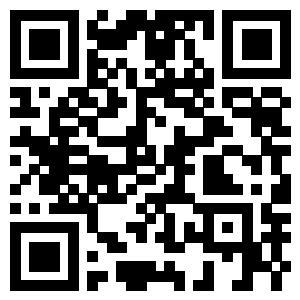 Sic-BO is also called Tai Sai. The game of Tai Sai is played with ‘Dice Shaker’ with 3 dices in the jar. The winner will be the player chosen to bet the correct dices face-value.

1. Upon the start of a new game, the countdown timer will start for placing the bet. You can select the chips to place the bet based on your choices.

2. The betting time is terminated after the countdown timer ends.The ‘Dealer’ will press the button to punch the ‘Dice Shaker’ to roll the dices with the puncher.

3. After the dice rested in the jar, the ‘Dealer’ will key-in the winning dices number and the monitor screen will show with the winning bets with lights.

4. If any of the dices is slanting or leaned in the jar, the ‘Supervisor-in-charged’ will tap slightly on the table to determine the winning dices.

5. If any of the dices is resting on top of another dices then the game is considered as a ‘void’ game. A new game will restart as in #1 to #4 above.